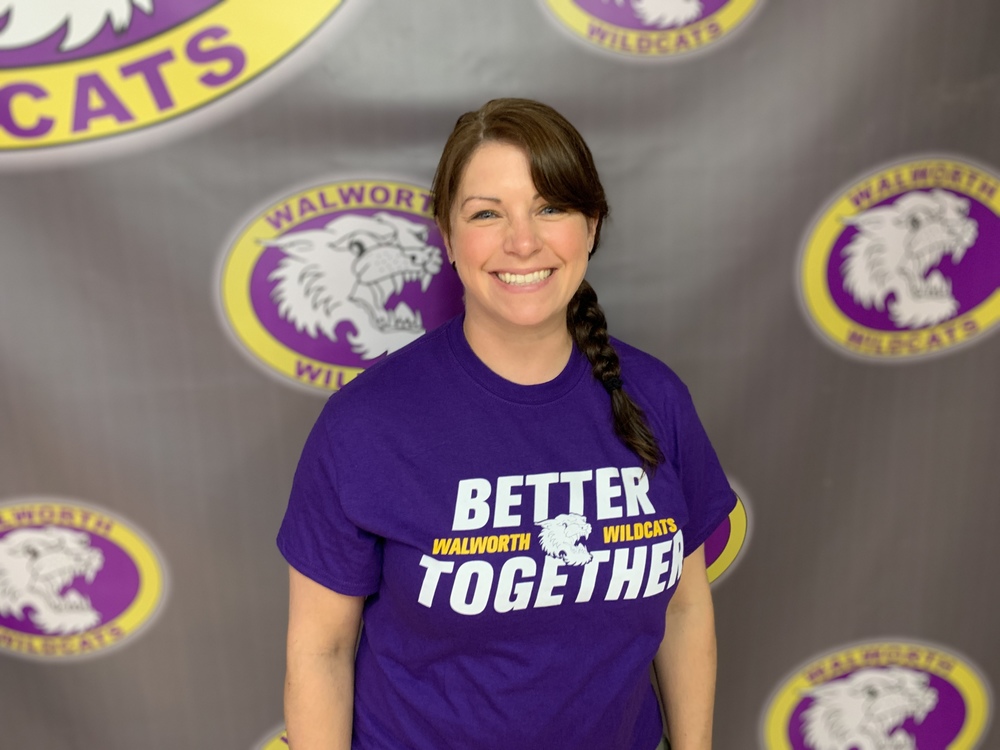 Band on the run!

If it appears the Walworth Jt. School District #1 band has been "on the run" everywhere lately, it is because it is true!

The seventh- and eighth-grade band appeared in the Big Foot High School Homecoming parade and in the Walworth Halloween parade recently, both times drawing a crowd of students and community members as they marched around the Square. In between those events, the band, led by Stacey Zwirlein, the instrumental music teacher at Walworth, joined the school's choir students in attending the Milwaukee Symphony's Chills and Thrills III School Day on Oct. 26. The choir is led by director Sherry Weis.

"We had 78 students attend. It was a fantastic concert in the new Bradley Symphony Center," said Zwirlein. "The students especially enjoyed the performance of Hedwig's Theme from Harry Potter and Thriller."

The 7/8 Grade Middle School Band meets every other day for 30 minutes. The students get to practice in their homeroom groups during their afternoon Encore time, every other day. Students enjoying recess and nearby residents have also noticed the band practicing outside the school as it was preparing for the parades.

The eighth-grade band members are practicing "America the Beautiful" to be performed at the Veterans Day Program on Friday, Nov. 11. The 7/8 Middle School Band and Choir are gearing up for their "Pops Concert" on Wednesday, Nov. 16, at 6:30 p.m.

"The Pops Concert will feature popular works from the band and choir, as well as featuring small student groups. The concert will be held in the auditorium," said Zwirlein. "This is our first 'Pops' concert at Walworth, so we are excited and hope this can be a new tradition."