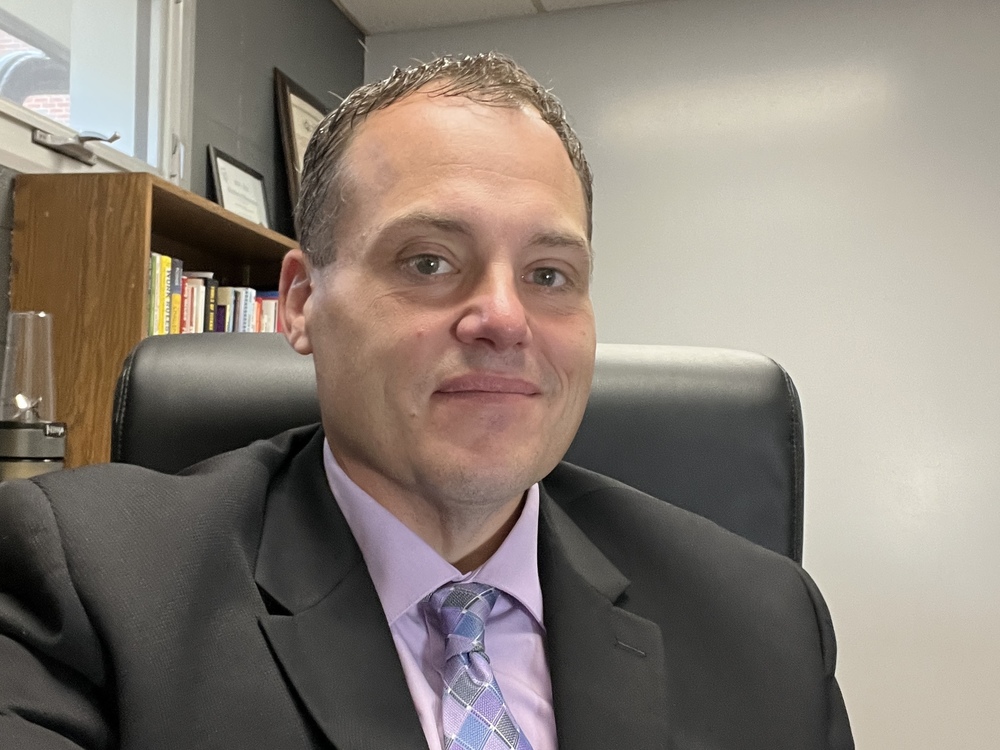 Every school district has to look ahead on budget matters and the Walworth Jt. School District #1 is no different. That became clear at a Community Information meeting Nov. 3 at the school.

Phill Klamm, district administrator, said the district is estimating  approximately a $1 million decrease in its general fund revenue for the next school year (2023-2024).  He added that over the last four years state aid to Walworth has fallen by over $700,000 and local taxes have been reduced by about $75,000.  Meanwhile, inflation has dramatically raised costs for everything from transportation, heating, property insurance to paper.

Staff salaries and benefits account for approximately 80 percent of the general funds (after open enrollment adjustments), which is a similar adjustment to other area school districts, said Klamm.

One of the more challenging budget issues for school districts is that typically the state budget (which provides the majority of the funding to schools like Walworth) is signed after the budget year actually starts, noted Klamm. He added the two previous state biennium budgets were signed on July 3, 2019, and July 8, 2021.

In addition to the possibility that the state budget is not signed until July, Klamm said with a majority of the general fund being utilized in staff salaries and benefits, a reduction of nearly $1 million would require severe staff reductions.

So where does that leave things for now?

With regard to increasing revenue, Klamm said there are relevant dates for a possible referendum if the district school board would so choose.  He said the only available date for a referendum that would assist with the funding issue in 2023-2024 is the election scheduled for April 4, 2023, and a final resolution for that would need to be passed by the board of education by Jan. 24, 2023.