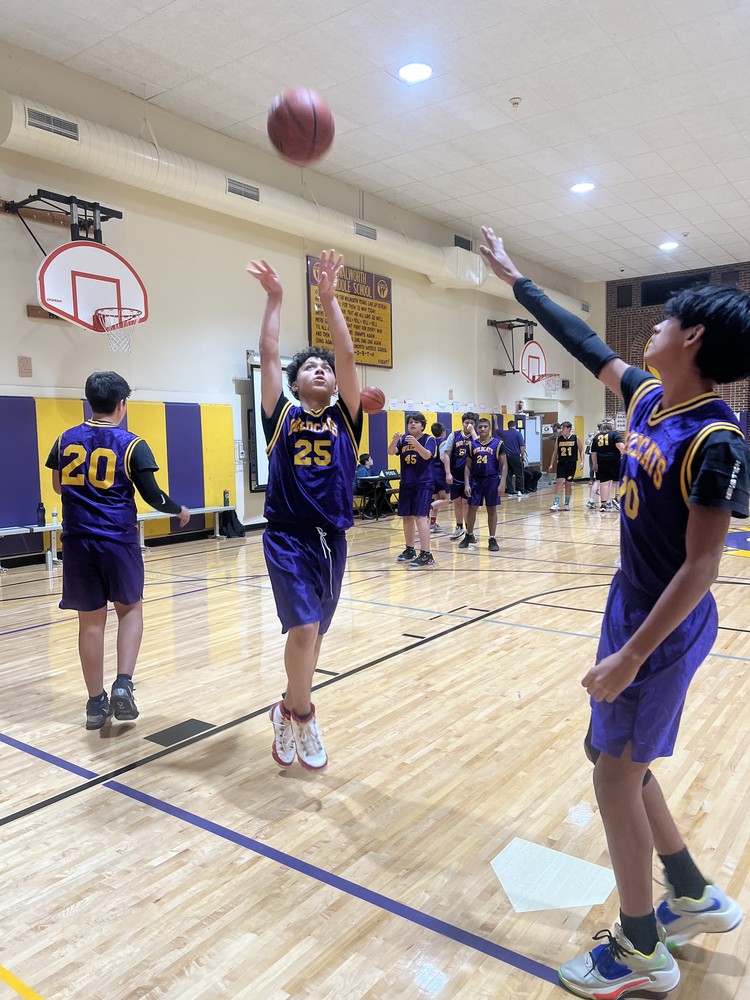 BOYS HOOPING IT UP IN BASKETBALL

The Walworth Middle School boys basketball teams opened their seasons Nov. 14 against Fontana. The A and B teams were each off to 2-2 starts, with rematches against Sharon, Reek and Fontana to follow.

The A team is headed by Coach Don Hoey in his 24th year of coaching for the Wildcats and includes seventh- and eighth-grade students. The B team is led by Coach Steven Schauf in his second year of coaching at Walworth and is composed of sixth- and seventh-graders.

The new C team coached by Schauf is full of fifth-graders eager for their experiences in practice and intrasquad scrimmages.

"A special thank you to Mr. Nate Eischeid and Mr. Troy Hummel for their efforts in supporting the C team’s scrimmages and making this great opportunity available," said Schauf.

In previous years, inter-school sports were limited to seventh- and eighth-grade students. However, this year, sign-ups were opened up to fifth- through eighth-grade students, providing unique circumstances. Due to turnout, Walworth added a third team that participates in practices and competes in intrasquad scrimmages.

"Both teams have shown outstanding sportsmanship, responsibility, and teamwork throughout the young season. Players have attended practices faithfully and are learning  how to participate in sports while keeping academics as a high priority," said Hoey of the A and B teams. "It has also been exciting to see all the fans supporting our team. Parents and classmates have been showing up in large numbers to cheer us on."

The A team will be participating in a season-ending tournament on Dec. 17 at Big Foot High School in Walworth.

"It’s an awesome way to wrap up the season," said Hoey. 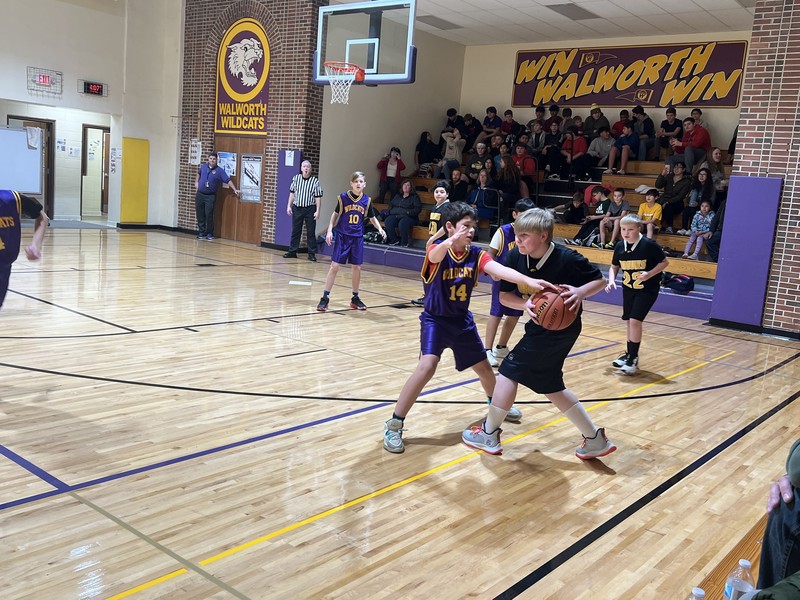